As many of you know, a man close to so many people’s hearts, Bryan Watts passed away recently. He was a true Old Wilsonian and part of the team that stood up when the Association was in need of support and commitment just to survive and made it is what it has become today. Many clubs go through their low points and many don’t survive and we should all be thankful for the work he and many others put in during this extended period to have the club we have today.

I, along with the rest of my family, are fortunate enough to have known Bryan, and his brother Graham, for many many years and together they have raised funds by masterminding most of the biggest events the Association has ever held and with no need for thanks or adoration. Bryan was also the wicketkeeper of choice in my early days at the club and used to stand up to me due to his lack of mobility, taking the majority of my deliveries on his chest! Following the matches he would entertain all and sundry with his tails of his antics and always kept a close eye on those around him, both young and old.

It is a sad day when we see our “club legends” fall and we should always remember Bryan for the great man he was and great friend to so many at the OWs.

Bryan’s funeral took place on Monday May 9th at Beckenham Crematorium and Cemetery and was attended by 120 friends and family.

With regard to Bryan’s chosen charity if you wish to give a donation in Bryan’s memory his preferred charity is “The British Heart Foundation” and cheques should be made payable to this charity and can be sent direct to J & R Killick, 112 High Street, West Wickham BR4 0ND. Please label “Bryan Watts” on the back of any cheque sent. 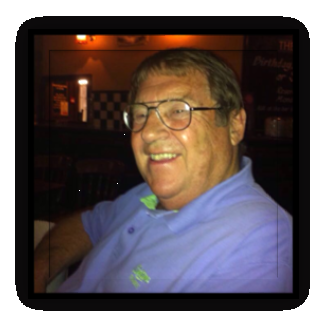