Many thanks are given to Ginger Indian Cuisine Restaurant in Station Approach, Hayes who has renewed it’s sponsorship of Old Wilsonians’ Cricket Club for a third year.

35 cricket club members enjoyed a splendid meal at the annual Christmas Curry Night in December where they were superbly looked after by Ash and his team.

Hopefully we will see more of the staff playing cricket for us on a Sunday afternoon!

At the evening Sean Beckett was announced and presented with a trophy for being U19 T20 Player of the Year. Well done Sean. 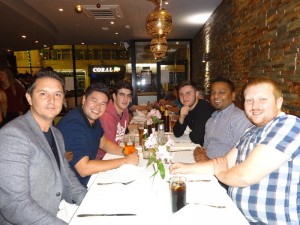 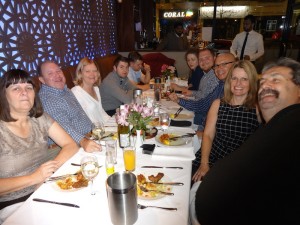